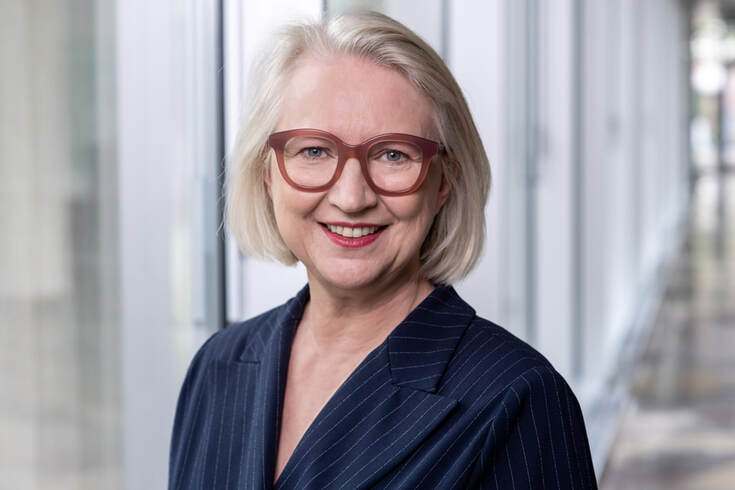 She is chairwoman of the German Council of Economic Experts (Sachverständigenrat zur Begutachtung der gesamtwirtschaftlichen Entwicklung – „Wirtschaftsweise“).
​
She was member and deputy chairwoman of the Commission of Experts for Research and Innovation from 2011 to 2019. In 2015 and 2016 she served as president of the Verein für Socialpolitik (German Economic Association). Since 2020, she is member of the Economic Advisory Group on Competition Policy of the Directorate-General for Competition of the European Commission. Since 2001, she has also been a member of the Scientific Advisory Council of the Federal Ministry for Economics Affairs and Energy.